Pirates of the Caribbean

Pirates first settled in the Bahamas in 1696, before it was settled by Puritans who came from Bermuda. Nassau was close to the three main routes out of the west Indies and towards Europe. This made it the perfect location for Piracy. Henry Every brought his ship, the Fancy, loaded with loot from plundering Indian trade ships. Every bribed the governor Nicholas Trott with gold and silver. In addition, he also offered his own ship which contained 50 tons of elephant tusks and 100 barrels of gunpowder. This established Nassau as a base where pirates could operate safely. Although various governors regularly made a show of suppressing piracy. The governors were still legally in charge but the pirates became increasingly powerful. This set the tone for 50 years of lawless bootleggers such as Blackbeard, Jack Rackham, Anne Bonny and more.

This pirate influence lasted until 1725. The golden age of piracy included notorious pirates such as Edward Teach, or better known as Blackbeard. In the early 18th century, Henry Jennigs decided to base pirate operations out of New Providence. Close to shipping lanes, this was the perfect island to create a pirate operation which would flourish for years. The shallow waters that surround the Bahamas were perfect for the pirate ships. It offered an escape route from the large Navy vessels that were going through shipping lanes.

This lasting pirate influence can be seen all over Nassau. Although you cant find the bustling taverns and rowdy pirates roaming the streets, El Bucanero, still sails the seas around Nassau. Although this is just a 17th Century replica ship. In addition to the forts, you can still find a tower to the east of the island that is apparently the watch tower used by Black Beard.

Fort Charlotte is easily accessible from any of our villas and cottages. The Fort is one of the larger bases which was used to to try and combat the increasing pirate activity Nassau experienced through the 18th century. You can see Paradise island from the fort, and you can see the harbour as well. You can imagine during that time, you could see numerous pirate ships, now it’s mainly cruise ships!

Fort Montagu is a little further towards the east side of the island but it is the oldest fort in Nassau. Although this first was made in 1741, to defend against Spanish invaders, it later held the same purpose as Fort Charlotte. These two forts are can still be toured today, and they give an insight into the general military history of the Bahamas, as well as information about the pirates 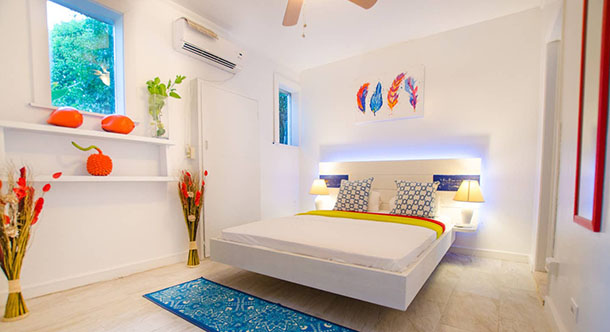 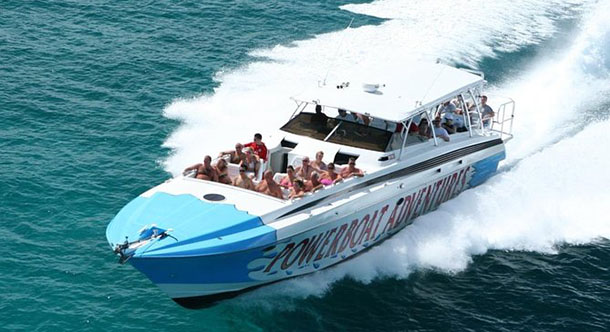 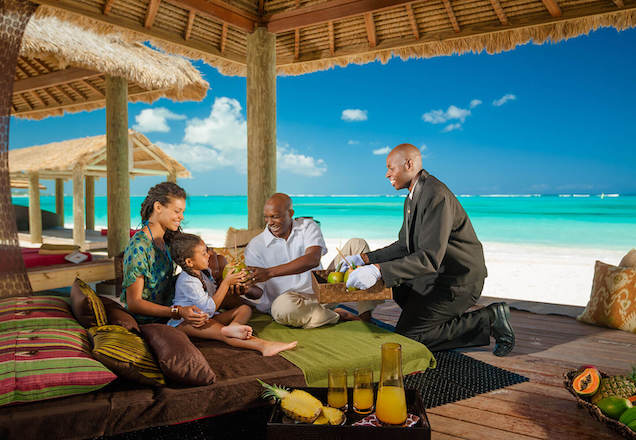 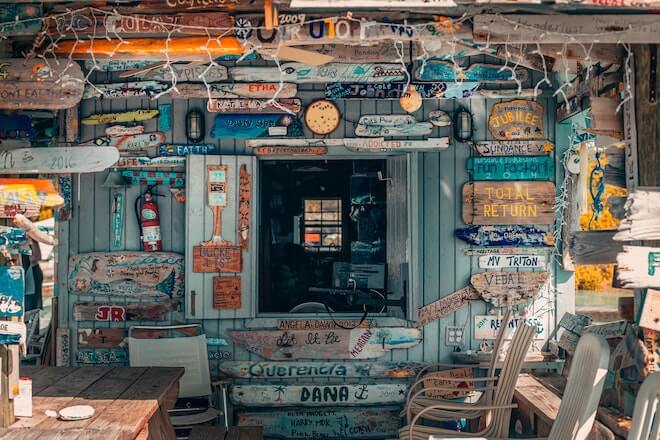